Today, I decided to move all Angle's dependencies that were defined as CocoaPods Pods to Swift Packages. It was my first-hand experience with Xcode's integration with the Swift Package Manager so here are my thoughts:

By the way, I'm very excited to continue working on Angle, another side project in which I'm involved and to which I couldn't contribute much because I was mainly focused on Tuist. Last weekend I worked on creating the documentation website in Gatsby. It already contains the getting started steps in case you want to give it a try. 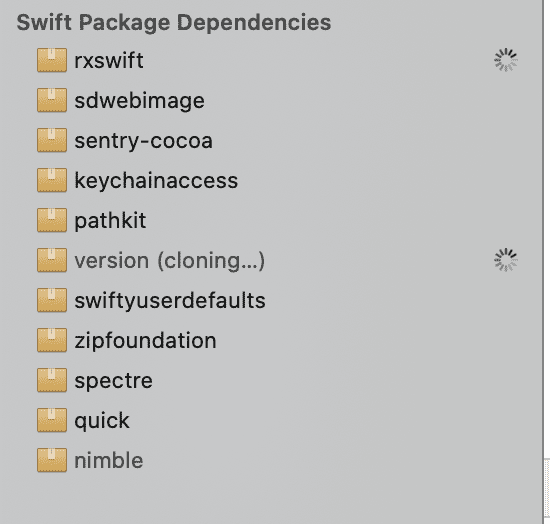 Previous: Signing with Xcode on CI
Next: Adding bits of reactive programming to Tuist